Wangki Radio's Youth Media Hub is starting with a bang! Wangki was privileged to have 8 grade 11 & 12 students from Yiramalay - Wesley Studio School come into the studios for an induction afternoon. We brainstormed content ideas, talked about training and careers in the media industry & did some recording of station ID's. Yiramalay is pretty keen on starting their very own radio program and Wangki will be supporting them in developing their ideas into programming.

Wangki is also happy to have some more young people joining our ranks with Tahlia (12) & Montana (12) hosting their own show on a Saturday morning and Alonzo (13) & Quaden (12) hosting one on Sunday morning. The students from Fitzroy Valley District High School are also hard at work developing some ideas and projects based on the radio station & radio programs and we are looking forward to working with them. 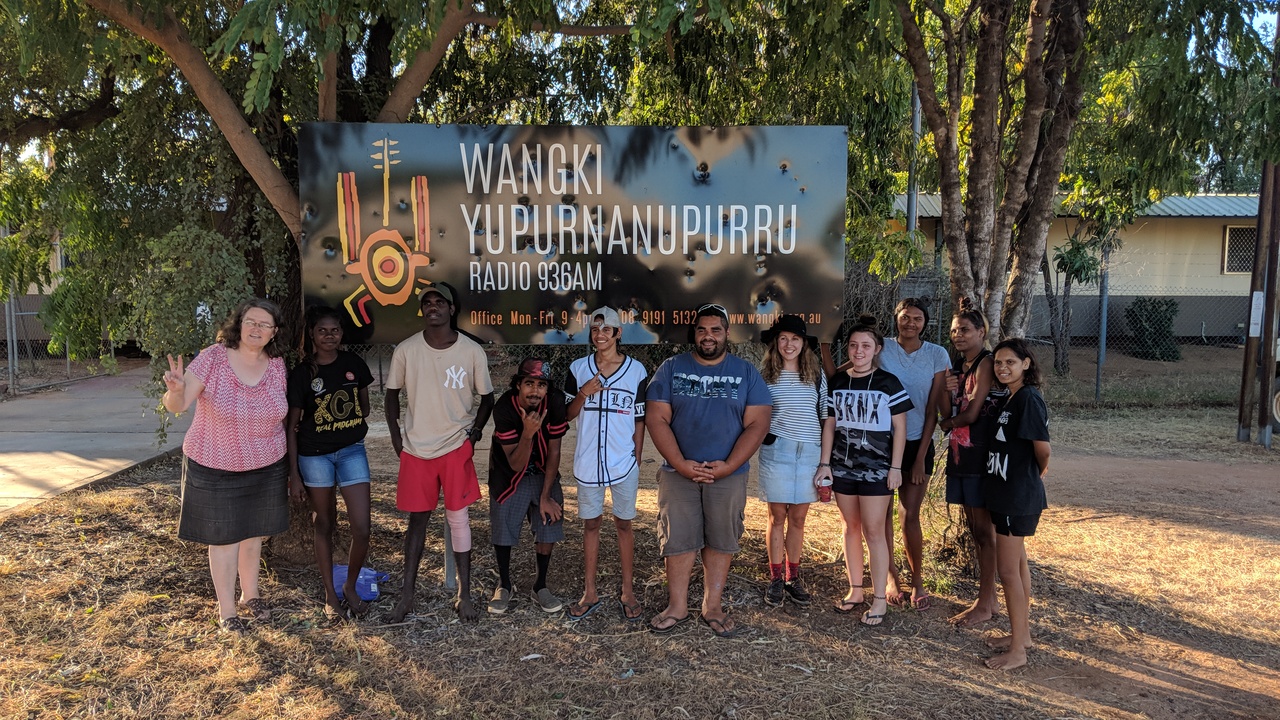 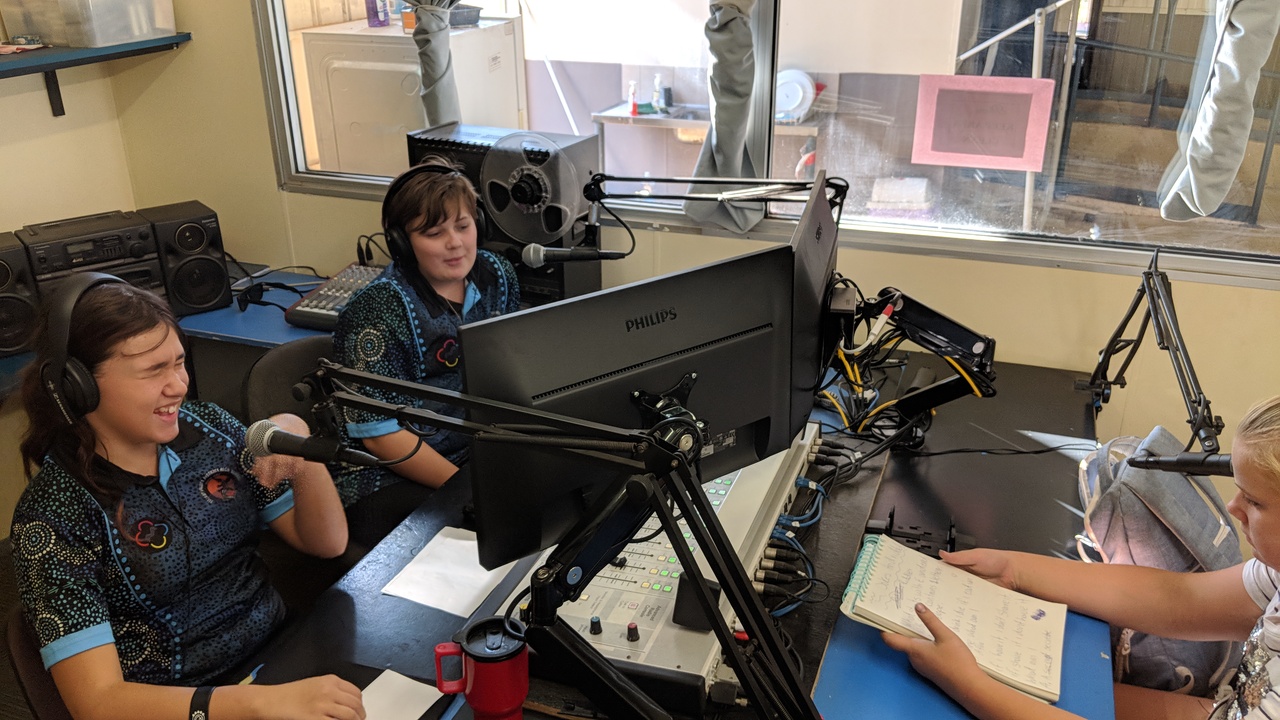