Wangki Yupurnanupurru Radio was developed in the late eighties. Elders and community, seeing the fast growth of media technology, decided to create a local radio station to service the needs of local people. They saw that we needed a way for us to pass on culture, maintain language, share stories, news and music that we like in the Fitzroy Valley. The community came together at Karrayilli Adult Education Centre and travelled all over Australia to lobby for a radio station. And in the late 80s, Wangki Yupurnanupurru Radio was born.

In the beginning, Wangki Radio was a segment on ABC Kimberley. They switched over to old man NP for a few hours and then switched back again. It wasn’t until later on that Wangki Radio obtained its own AM licence and began broadcasting full time on 936am. 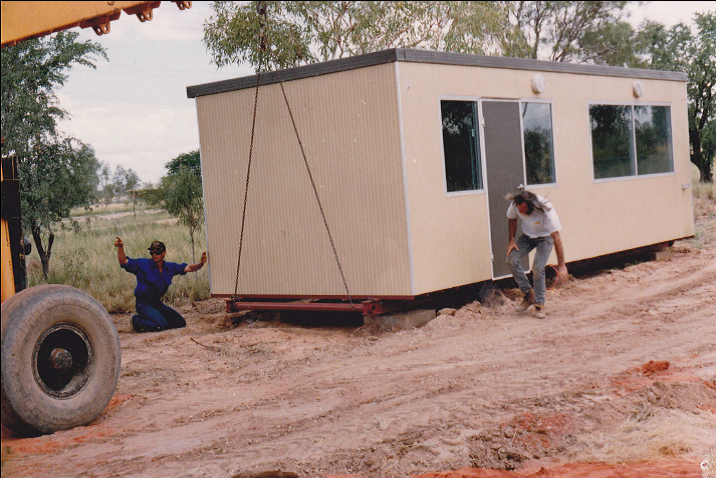 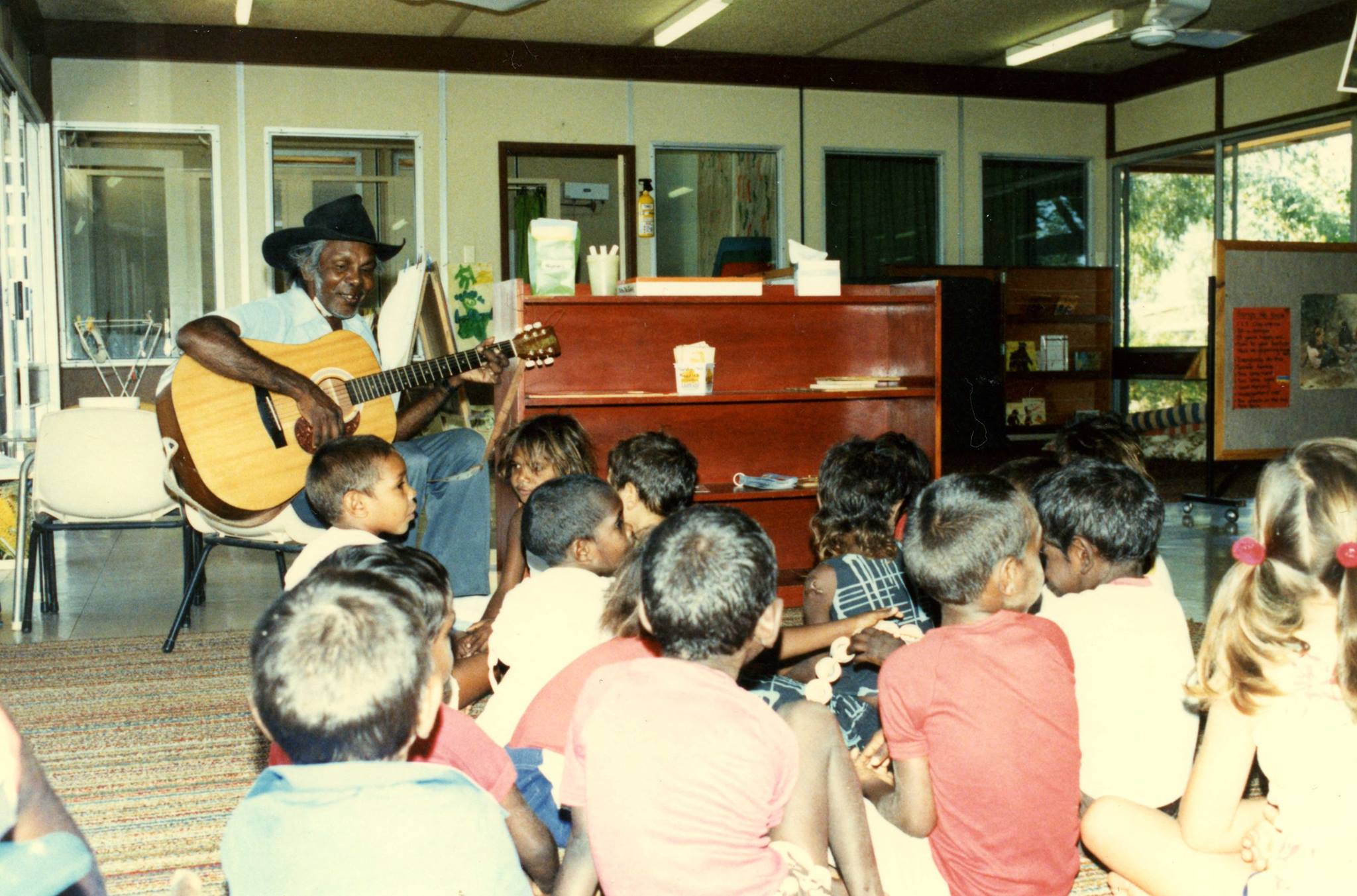 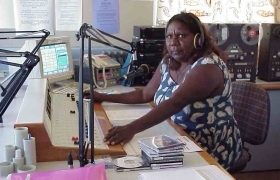